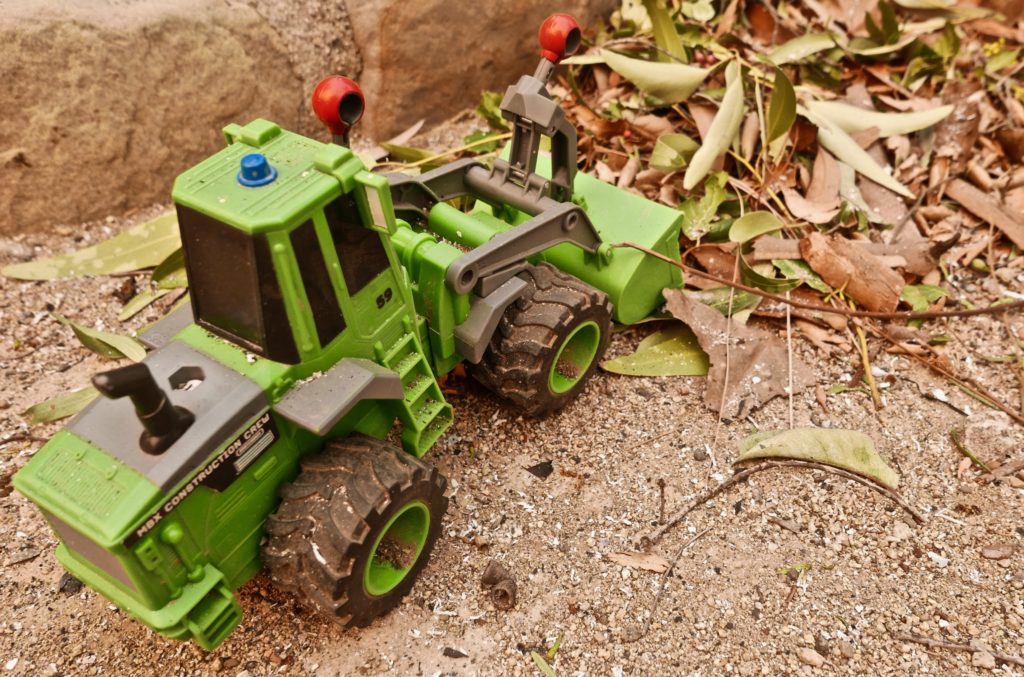 We’d come indoors, Beto (José Cortez, Thacher Facilities) and I, from picking up the smaller downed limbs in the yard and raking some of the other detritus ripped from trees around the house in the demon-winds of that first night. Judging from the eddies of green leaves, the ripping gusts must have been experienced as “strong gale-force”—that’s only a guess, since Thacher’s on-campus weather station records show a gap of time that Monday and Tuesday, 9pm until noon. (Negative space tells its own story.)

To talk, we’d pulled our N95 medical masks down to our necks—’round-the-clock accessory for any outdoor activity—for the first time in our several years of knowing each other, hugged, a brief moment of communality. I couldn’t tell you now what day this happened—the Saturday after the fire hit?—in the middle of Beto’s telling me his own Fire Story (especially the early hours, when Michael and I were still making our way home), he stopped. “I think that was Tuesday morning. Maybe not. I’ve lost my days.”

Time in sudden catastrophes like the Thomas Fire is no longer ours to measure as we’re used to doing, minutes and hours not relevant or even marked in the same way as before. There’s no longer a sense of the old tick-tock—if the wind would let you hear that subtlety—of the noiseless flip of a digital number into the next in line. In its place, events both feared and hoped for make our meaning: the sudden whooooooofp of an live oak catching fire or the expansive calm when everything that can burn has burned. The campus makes it through the night, but how long, exactly, is the night?

For the ten hours on Wednesday night that I’d been sent off campus (“You’ve got to take the truck. . . and my guitars. Slap me five!”), but Michael was still on, I counted time by texts he’d send. I’d plain stopped watching any that came through with video attached. As with the day before and the next day (whose Horn Canyon spot fires’ threat to homes and dorms perched on its north hillside I couldn’t foresee), I was unable to look, the paradox of flame, so capricious and so fiercely intent, sending me into a purely binary mind-world: We (Thacher) will be ok. We will not be ok. And when I woke, after the scant sleep of three nights caught up and plunged me into four, solid, deadweight hours, and no text, I presumed we’d landed safely in ok-land. (I’d love to have statistics on the truth or lie in No news is good news.)

And, as displaced Thacher students and faculty began to make their homeward plans on an early holiday break, I packed up to head back into the valley and onto campus. It was 40 miles away as the crow flies, but no crows were flying, and the road home would be more like 50, some of it slowly threading the fire that had jumped the southbound 101 in its race to the sea at Faria Beach, the palm trees bursting there like sparklers when they first catch fire. During the drive, time was wholly suspended until I could see the effect of the shooting flames that, only hours before, had been miniaturized but not diminished by a screen I could not bear to look at.

So, in the unearned calm that now comes to me out of distance—that is, time gone by—I can let my thoughts untangle and tangle again, a privilege I know not everyone has. What is it about looking away? Does it speed up time or slow it down? Peyton FitzHugh, one of my former advisees shared with me yesterday her notes from that first night, scribbled when she was watching the progress of the fire from a porch at Casa dormitory, each entry meticulously time-stamped. As I do when I see things I don’t want to forget, she wrote in her email, I jotted down some thoughts/notes. I was a bit scared, since that was the first time I had ever seen a fire out of control like that.

The sky is red and filled with smoke. An angry cloud of smoke rises from over the mountain ridge. I think I can smell the smoke from here. Did the wind just change? I pray it didn’t. But the cloud seems to be coming closer, it’s more hazy than defined now, as it encroaches upon the valley. I see planes up high over the smoke, the headlights of cars running towards me. I can’t watch anymore. End : 11:40 pm, Dec 4th, Monday.

1:12am, Dec 5th Tuesday
The horizon is on fire. I can see the flames licking over the top of the mountains. I think a house exploded. It retreats then crawls forwards. Like it’s deciding whether to attack us. I hope the people up there are okay.

Ultimately, Peyton’s need to see overrides her need not to. And, she reminds me of Sallie Tisdale, who, in her essay “Bound Upon a Wheel of Fire,” describes her complicated relationship with fire. The daughter of a volunteer fireman, Tisdale admits to a particular desire: I wanted all my father’s subtle art. I wanted the mystery. . . the differences of quality in smoke, where to lay the ax on the streaming roof. What makes creosote ignite? How to know the best moment to flood a fire? What were the differences between oak and cedar, between asphalt and shake. And most of all I wanted to know how to go in to the fire, what virtue was used when he set his face and pulled the rim of his helmet down and ran inside the burning house.

But Tisdale also understands and fears “the anarchic soul” of this element. I class fire, she writes, with the other primitive, deadly joys: the sea deeps and flying—the runaway edge of control.

I imagine that many of our prayers happen just this side of that edge—Peyton’s hope for “okay” spoken aloud or silently, over and over, thrown high to unseeable stars or gods.

[Only one more reflection after this!]